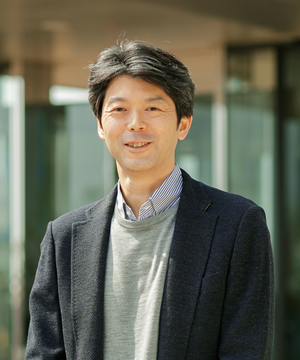 Dr. Numata received his Ph.D. in Frontier Science from the University of Tokyo in 2004. He was a postdoctoral fellow at the Australian National University from 2004 to 2007, and at the University of Maryland from 2007 to 2011. He joined Graduate School of Simulation Studies, University of Hyogo in 2011. After re-organization of the graduate schools, he is currently an Associate Professor of Information Science.

・Analyses of plasma and fluid dynamics in solar surfaces, magnetospheres, and atmosphere of planets — focusing on turbulence and coherent structures
・Development of methods for time-series analyses of plasma turbulence aiming at controlling fusion plasmas
・Simulations of nonlinear phenomena in plasmas using fluid, kinetic, and particle models
・Development and optimization of large-scale simulation programs for super-computers, and development of numerical algorithms for large-scale computation 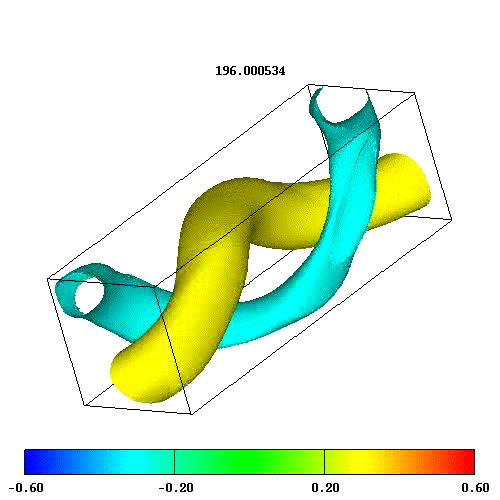 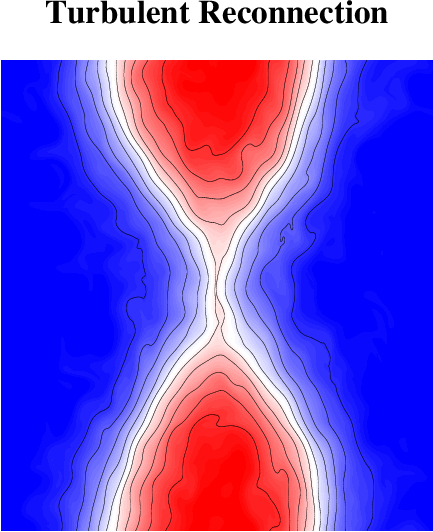 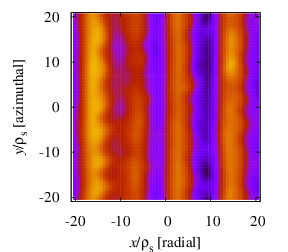